by Aleksandar Urdarevik on September 07, 2020
Nick Diaz is putting in the work to make his way back to the octagon. 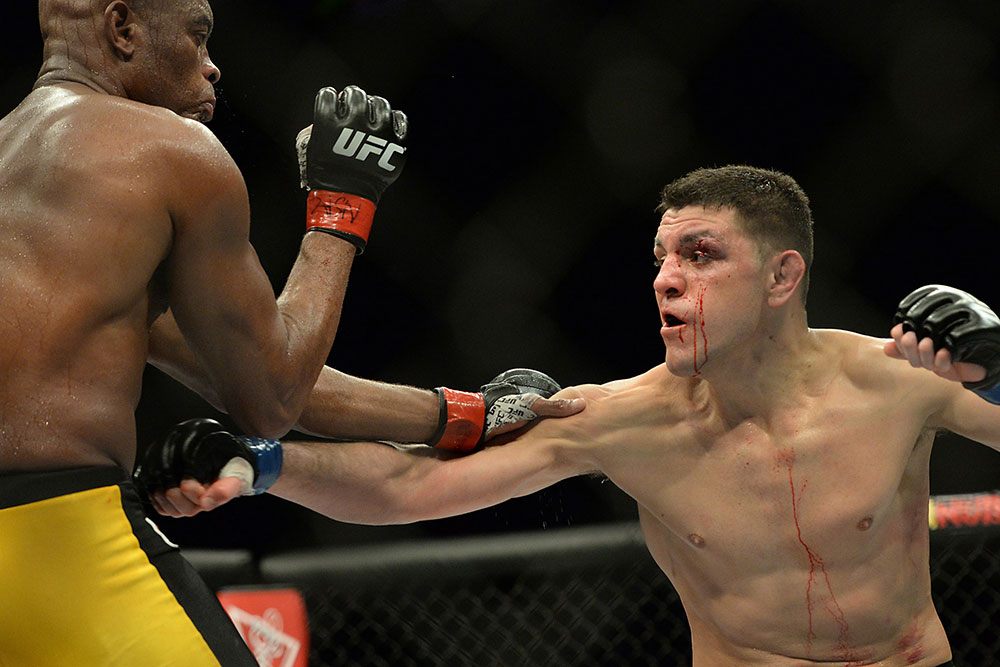 Diaz, 37, has been out of commission since January 2015, but hinted at a return as early as last November. Diaz expressed interest in avenging his younger brother Nate after his loss to Jorge Masvidal at UFC 244. Though Masvidal’s side was interested, the matchup never came to fruition.

But according to Diaz's manager Kevin Mubenga, the comeback is finally becoming a reality. Mubenga told ESPN that the former Strikeforce welterweight champion had just completed a 14-week diet that has him weighing between the 165-175 pound range, the first time he cut his weight in almost four years.

... he is keeping a close eye on the big welterweight fights coming up. He is “100%” planning on fighting again, per Mubenga, and is targeting an early 2021 return. (📽 @elfrogito)


Mubenga says Diaz is “100 percent” planning on fighting again and has his eyes peeled on the major welterweight fights coming up, ahead of a possible return in early 2021. 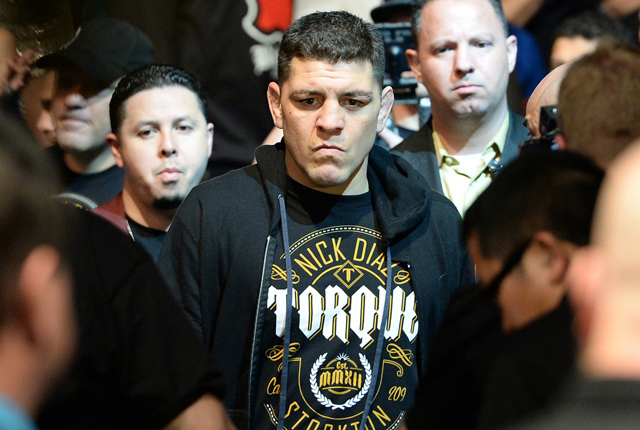