It appears that Leon Edwards vs Kamaru Usman rematch is a go.

During an appearance on Michael Bisping’s Believe You Me podcast, Edwards confirmed that the fight was 100 percent happening in March in the UK.

“It’s all the training for the fight, so I was like, ‘Perfect.’ I’m aiming toward that, and if something changes in the meantime, then we’ll go from there. But now I’m focused on that trilogy against Usman in London.”

Edwards believes he’s going to be facing a much different opponent this time around.

“He’ll be a totally different fighter – I’ve said it and my coaches have said it,” Edwards said. “I knew going into the fight that altitude was going to play a part, but I didn’t know it was going to be that big of a part. I think now, I’ve never lost in the U.K. – amateur or pro. So I’m excited to fight in front of my friends and family. I think it’s going to be a totally different fight. I think if he goes in there thinking it’s going to be the same fight, he’s in for a rude awakening.”

The UFC has still not yet announced the matchup despite Edwards’ comments. 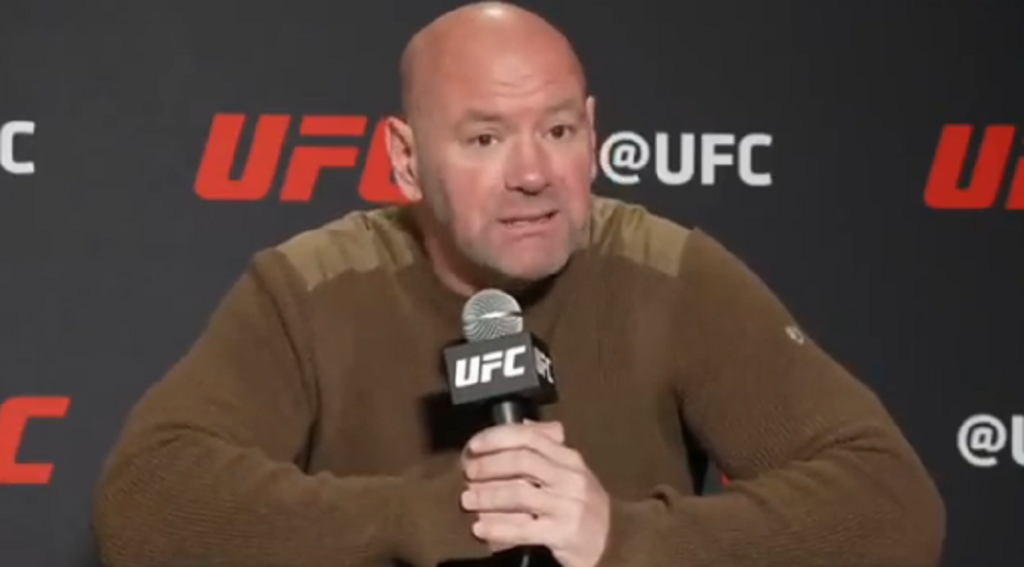