Dana White is finally talking to the media after slapping his wife on camera.

Last week, White was caught on camera exchanging slaps with his wife at a nightclub in Cabo.

On Wednesday, White spoke to the media for the first time about the incident and said he doesn’t want anyone to defend his actions.

Dana White: "The people that are defending me.. There's never an excuse. There's no defense for this and people should not be defending me no matter what. All the criticism I've received is 100% warrented."

White however, doesn’t think he should get punished because it would only hurt

“What should the repercussions be? You tell me,” White told reporters “I take 30 days off? How does that hurt me? I told you guys when we were going through COVID, COVID could last 10 years. I could sit it out. It’s much like COVID actually. Me leaving hurts the company, hurts my employees, hurts the fighters. It doesn’t hurt me. I could’ve left in 2016. You know what I mean? I don’t know. Do I need to reflect? No, I don’t need to reflect. The next morning when I woke up (I reflected). I’ve been against this. I’ve owned this. I’m telling you that I’m wrong.

Dana White: "We've had plenty of discussions internally. With Ari [Emanuel], ESPN. Nobody is happy about this. Neither am I. But it happened and I have to deal with it. What is my punishment? Here is my punishment: I gotta walk around… and this is how I'm labelled" pic.twitter.com/YLuXPzL6Vu

“But listen, we’ve had plenty of discussions internally, with (Endeavor CEO) Ari (Emanuel), with ESPN. Nobody is happy. Nobody is happy about this. Neither am I. But it happened, and I have to deal with it. What is my punishment? Here’s my punishment: I have to walk around for however long I live – Is it 10.4 years, or is another 25 years? – and this is how I’m labeled now. My other punishment is I’m sure a lot of people, whether it be media, fighters, friends, acquaintances, who had respect for me, might not have respect for me now.” 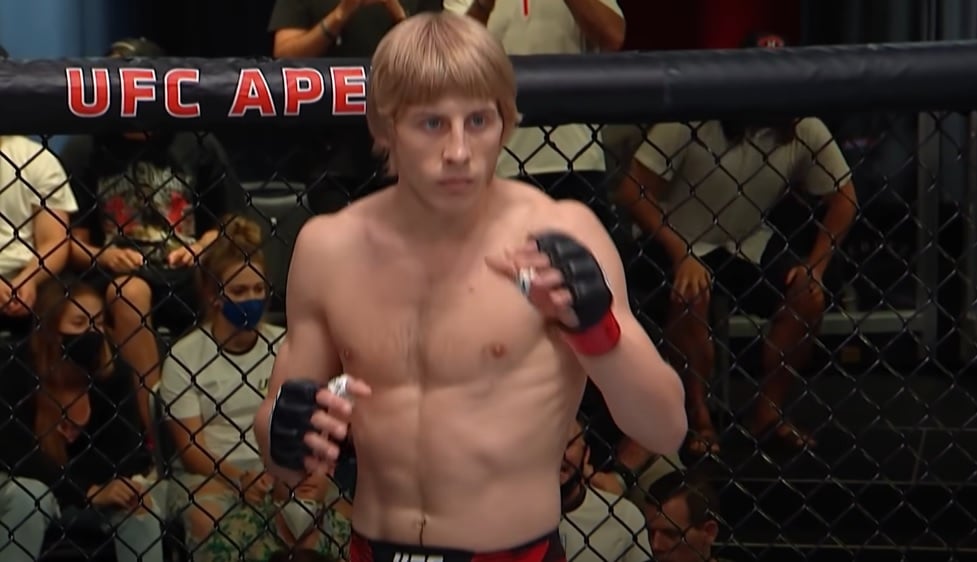 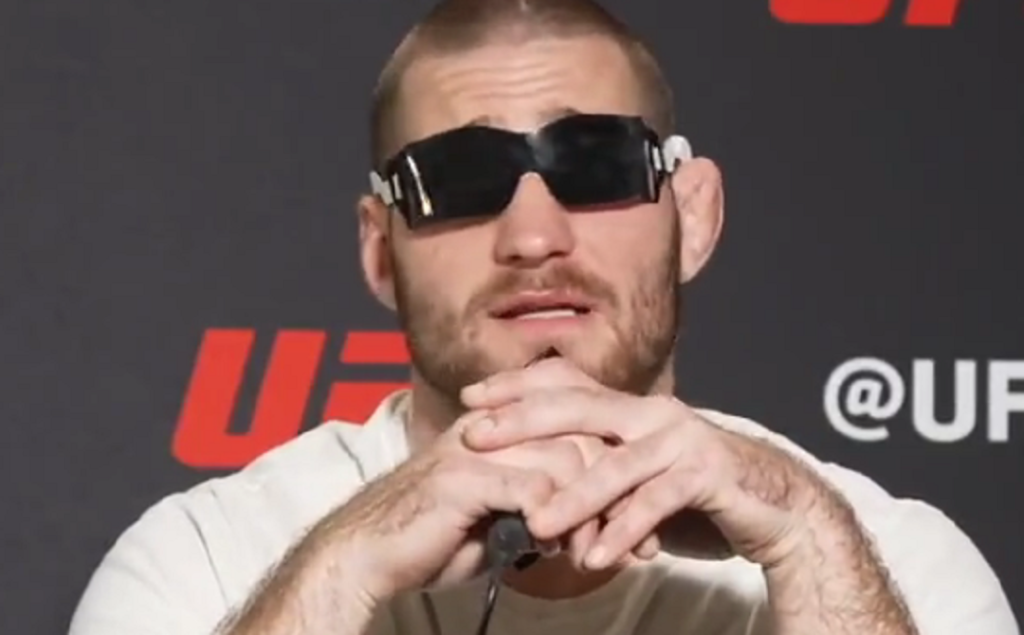